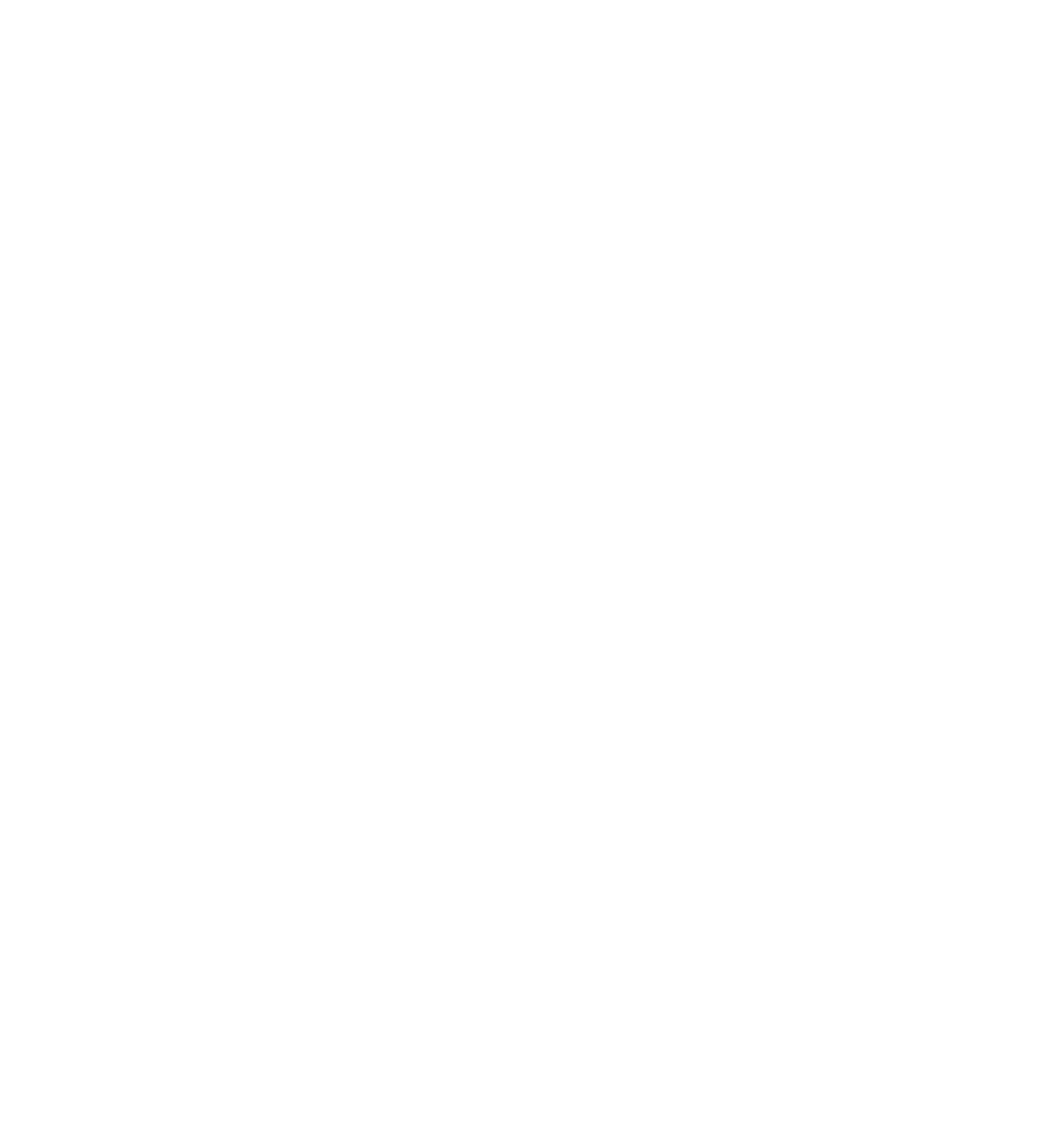 for the improvement of
field techniques and
dating methods

NNeolithic and Bronze Age wetland sites around the Alps (so called pile-dwellings, Pfahlbauten or palafittes in German/French) are of outstanding universal value (UNESCO-world heritage since 2011). Typical sites are in lakes, rivers and bogs, dating between 5300 and 800 BC. Of common character is the perfect conservation of wood, textiles from plant fabrics and many other organic materials. Larger quantities of sub-fossilized as in the peri-Alpine sites offer the possibility of high-precision dating by dendrochronology. Research in these wetland sites started in the mid-19th century. Large scale rescue excavations since the 1970s and the evolution of underwater archaeology in the same period accumulated a thorough Swiss experience with these specific sites. Research in wetland sites is shared between cantonal institutions and universities and led to a worldwide unique accumulation of knowledge. Comparable sites exist outside of the Alpine area, but in much smaller quantities. Regions like Russia (small lakes in NW-Russia) and Macedonia (medium size lakes in the broader zone of Republic of Macedonia, Albania and Greece) have a high scientific potential; rivers in Ukraine are supposed to have the same type of sites.

This SCOPES Institutional partnership (IP), funded by Swiss National Science Foundation (SNF), was established in order to build up a scientific network in Neolithic and wetland archaeology and to transfer knowledge from Switzerland, as one of the worldwide leading countries in this field, to the participating Eastern European countries. The further aims of IP are to concentrate on an improvement of archaeological field techniques (mainly underwater archaeology/documentation under water/diving security) and dating methods, including dendrochronology. All Easten European sites have the potential to give new insights on the process of the Neolithisation of Europe. A major outcome would be to establish close ties between a gender and age mix consortium that is willing to develop further research projects.

This international collaboration will help to develop methods of investigation for sites located under water and in peat bog, bring together different specialists and help to develop different research themes and teams in Eastern European countries. 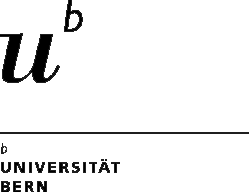 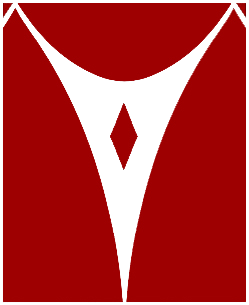 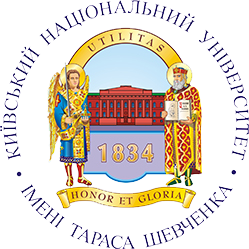